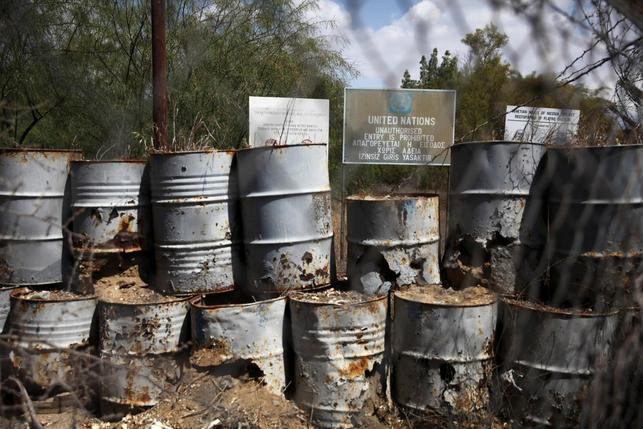 Turkey’s crackdown on government opponents and the imposition of a state of emergency following the abortive military coup last week has tempered hopes of a swift settlement on divided Cyprus.

Nicosia is watching with increasing trepidation how the fallout could hit reunification talks between Greek and Turkish Cypriots.

Turkey provides military and financial support to the breakaway Turkish Cypriot state in northern Cyprus. The turbulence in Turkey has so far not touched the enclave, home to at least 30,000 Turkish troops since Ankara invaded the island 42 years ago in response to a brief Greek-inspired coup.