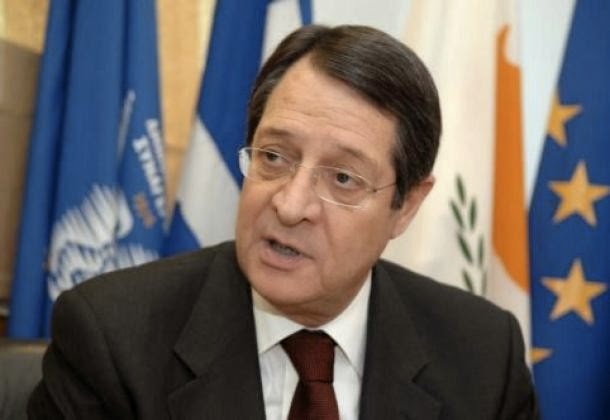 THE MOCK outrage provoked among opposition leaders by President Anastasiades’ weekend reference to the negative role played by the mother countries in Cyprus was to be expected. Papadopoulos, Lillikas and the rest of the party leaders are always on the look-out for examples of the president’s allegedly deficient patriotism to highlight to the public and express their self-righteous indignation.

This is part of the broader campaign to scupper efforts for a settlement. Slamming Anastasiades’ alleged lack of patriotic sentiment is a way of showing people that he is unfit to safeguard the interests of the Greek Cypriot in the talks and that there is a danger that he will agree on a settlement that is unfair and unjust. This was subtext of the onslaught on the president, the party leaders also demanding that he apologised and withdrew his statement.