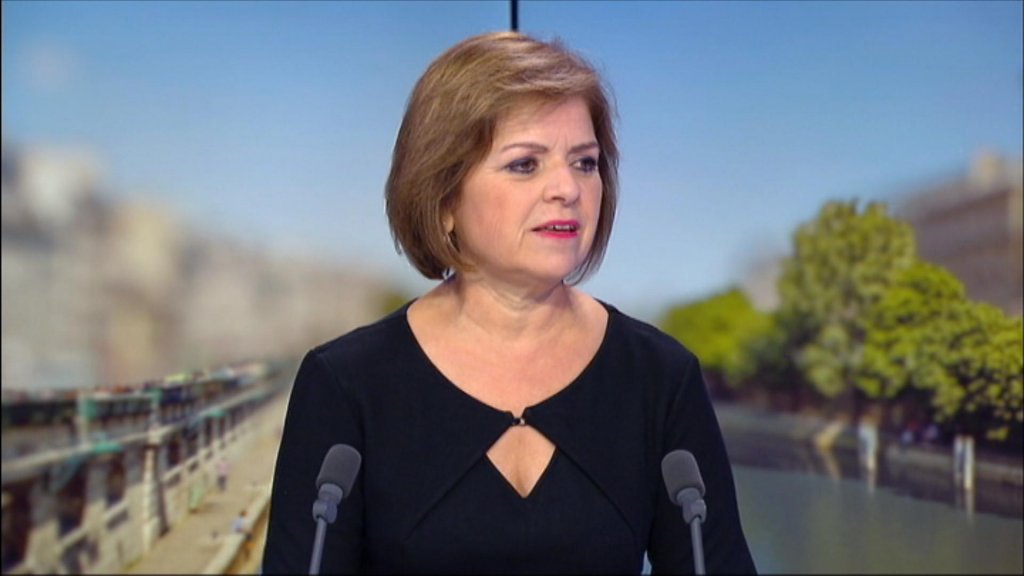 The island of Cyprus has been divided for over 40 years, with its south a Greek-speaking EU member and its north a breakaway province that Turkey sees as a separate state. Emine Colak is the Foreign Affairs Minister of Northern Cyprus. She tells us why she is optimistic that an agreement can be reached on reunification.

Whatch the video at France24:

About 6 hours ago from The Philosopher's Twitter · reply · retweet · favorite

About 11 hours ago from Peter Constant's Twitter · reply · retweet · favorite