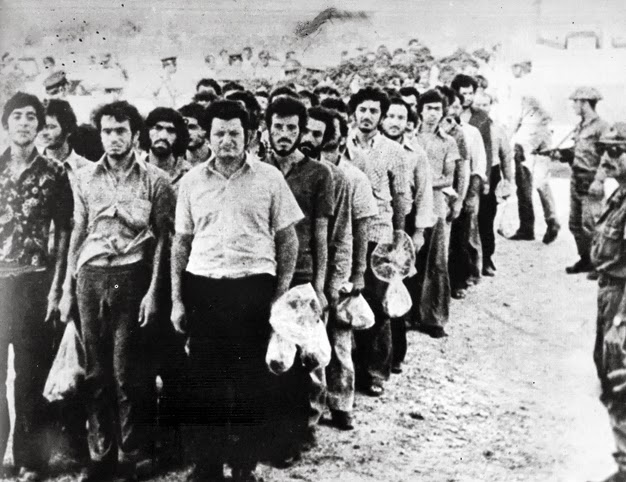 Under the title “Open the archives”, Turkish Cypriot daily Afrika newspaper (13.07.16) reports that Gulden Plumer Kucuk, Turkish Cypriot member of the Committee on Missing Persons, claimed that all Greek Cypriot prisoners of war who were transferred to Turkey in 1974, returned back to Cyprus. She also argued that information for this are included in the archives of the Red Cross.

“They have all returned to the island, we obtained this information by the Red Cross and it exists in the archives”, she stated.

Referring to the issue of the excavation in occupied Ashia village, Plumer stated that the village has been included to the excavation program with the support of the Turkish Cypriot leader Mustafa Akinci. “As soon as we start the necessary technical work we will share with the public the date of the excavations’ beginning”, she stated.

Plumer went on and added that the issue of missing people is an extremely sensitive and humanitarian issue and called on the press to behave towards it with responsibility and sensitivity.

About 2 hours ago from Haso's Twitter · reply · retweet · favorite

@Haso_04 @Cypriot_Puzzle Once we admit & honestly apologize to each other always look forward NOT back!