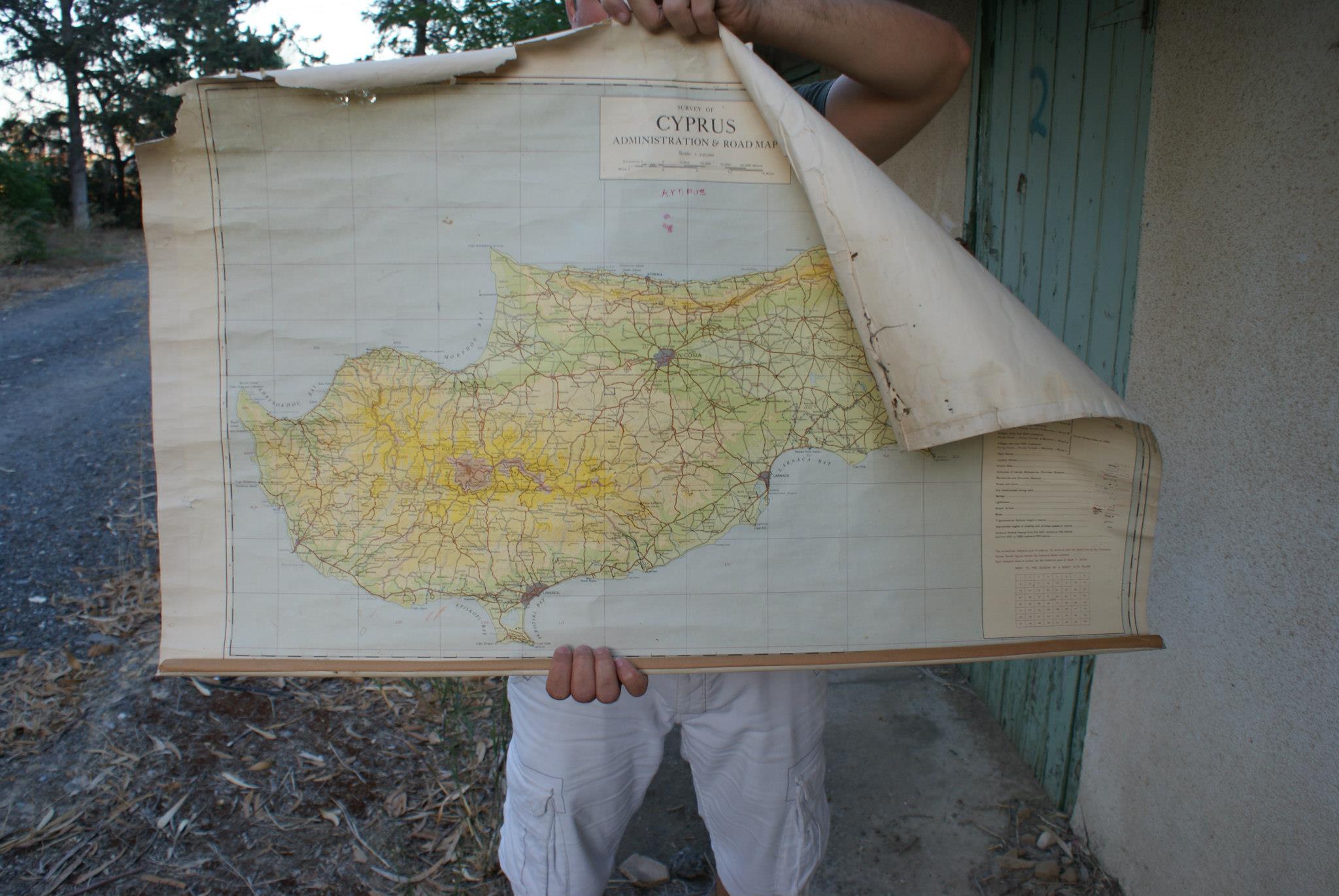 The recent negotiations have forced us all to look and look again at some hard truths.

At this point can the average Cypriot really envision what a united Cyprus will look like, even in a practical sense. In our mind, the map of Cyprus is still riddled with borders and checkpoints. Imagine a Cyprus where we might be able to get from Nicosia to Famagusta a lot faster, as there are no lines diverting our route.

This brings me to a call that we have all probably spent years listening to and reading, in the south at least:  ‘the return of all refugees to their rightful homes’.

The very fact that there are tens of thousands of Greek Cypriot refugees in the south is a sad fact in itself, in addition to the thousands of Turkish Cypriots who were also displaced either in the early 1960s or in 1974/75.

Dionysis Dionysiou of Greek-language newspaper Politis recently drew attention to this very significant and timely point, by questioning whether Greek Cypriot refugees who have built their houses on Turkish Cypriot land would be prepared to up and leave, to go and live in their parents’ houses in north Cyprus.

He drew a similar parallel for Turkish Cypriot Limassolians: “When you ask them though if they want to return to Limassol to the well-known Turkish quarter there, very few nod their heads in agreement.”

Unfortunately it all comes down to fear. And reducing this fear is not simply an end goal of accomplishing a solution, but something that will be ongoing for many years to come.

And as much as all Cypriots should have the right to go home the more timely question is how many of them actually want to?

This also brings me to the reason I decided to tackle this specific topic, as it stems from a particular incident that took place in Potamia recently.

I was visiting Potamia at the time as a young Turkish Cypriot friend of mine wanted to interview me about my blog as well as my experience growing up in Potamia. We decided to conduct the interview at my one of my relative’s houses and inevitably the conversation turned to the issue of Greek and Turkish Cypriots living together.

And the question posed to my interviewer by my auntie was: “Could you come and live in the south in Potamia for example?”

Indeed the point she was trying to make was that ‘can you as a Turkish speaking Cypriot come and live amongst a predominantly Greek speaking community’.

About 19 minutes ago from Peter Constant's Twitter · reply · retweet · favorite

About 5 hours ago from EDIC Limassol's Twitter · reply · retweet · favorite

@Cypriot_Puzzle @greeksinart Go to #Ankara #Akinci. Your masters will never leave #Cyprus unless kicked out.It is about #Turkey,not Greek C.