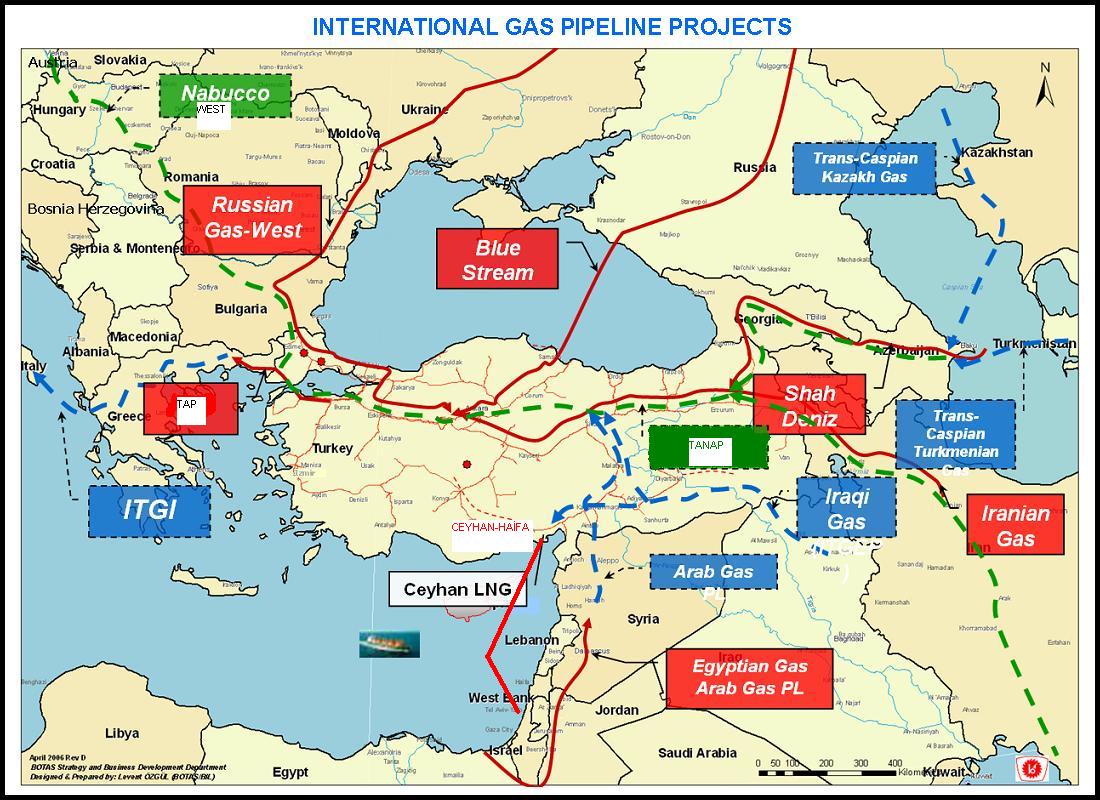 Last Sunday, Italian energy giant Eni announced the discovery of a massive natural gas field in the Zohr area, off the coast of northern Egypt. Heralded as the largest field so far in the Mediterranean, with an estimated reserve of 30 trillion cubic feet of gas (40 percent more than the quantity in the Leviathan), the latest discovery is likely to change energy equations by increasing competition in the region.

Egyptian daily Al-Ahram described the breakthrough as “a gift from heaven.” Indeed, it suits Egypt very well. The Abdel Fattah el-Sisi government has been struggling for a long time to meet domestic natural gas demands due to rising consumption and falling reserves. Especially in summer time, authorities have been forced to occasionally stop factories so as to provide gas for electricity for households.

About 26 minutes ago from SoterisF's Twitter · reply · retweet · favorite

About an hour ago from alphami2013's Twitter · reply · retweet · favorite