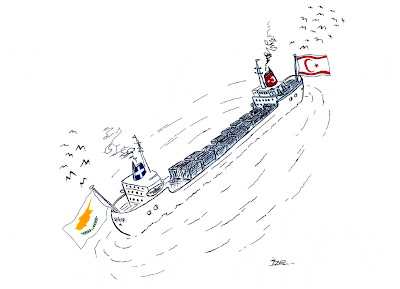 •EU, CYPRUS, ISRAEL: The first half of 2016 is likely to show whether there will be progress in Turkey’s relations, which is closely linked to the Cyprus talks under the auspices of the United Nations. Keeping in mind the possibility of a Russian obstruction there, a deal between Turkish and Greek Cypriots could be a major breakthrough in the region with its influence on peace and stability in the East Mediterranean and the use of the area’s natural sources like natural gas and water. That is valid for Turkey’s relations with Israel as well, if diplomatic contact produces a political settlement, but in terms of that, no time frame can be given for now.