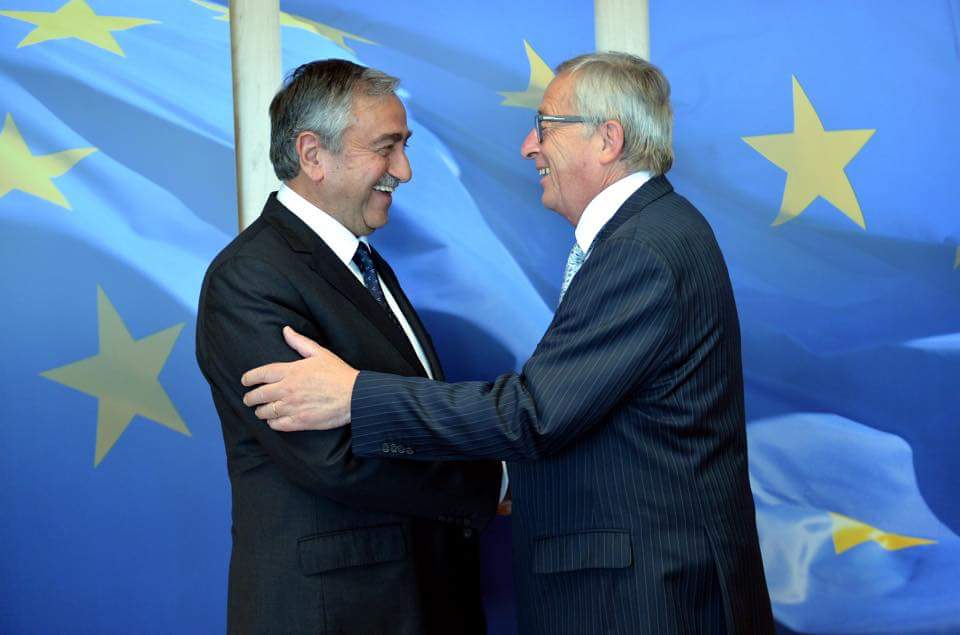 Worried as they are by terrorist threats, Ukraine’s future and the Grexit saga, European citizens may not have paid much attention to Mustafa Akıncı’s visit to the EU institutions last week. True, the Northern Cyprus leader heads a country that is not officially recognized by the EU, nor is it a member of the U.N. Yet, his visit was a genuine turning point on the difficult road to an irreversible settlement in Cyprus.

Had it been a head of state’s official visit, it could not have been more packed: Mustafa Akıncı met the President of the European Council, Donald Tusk; the President of the Commission, Jean-Claude Juncker; Commissioner Johannes Hahn; High-representative Federica Mogherini; European Parliament President Martin Schulz; the presidents of the main political groups in the European Parliament; and the European Economic and Social Committee, as well as the press and think tanks. The mere program was an acknowledgement of Akıncı’s political standing and an appreciation of his commitment to a political solution on the divided island. His strong pledge to arrive at a solution and the clarity of his arguments did the rest.

Red the rest on:

About 2 days ago from χριστόφορος's Twitter · reply · retweet · favorite

Find out which #European citizens are the most physically active #BEACTIVE bit.ly/1JP8qif #Cyprus @Cypriot_Puzzle

@MarilenaEvan @Cypriot_Puzzle @cyprusmail I think this is a bad profile for the peace talks in Cyprus. One side has no place for "others"

About 2 days ago from Mustafa Morgil's Twitter · reply · retweet · favorite