“Turkey follows with concern the Greek Cypriot Administration’s (GCA) continuing unilateral research activities of hydrocarbon resources in its so called Exclusive Economic Zone without taking into account the Turkish Cypriots’ detailed and concrete cooperation proposals for a fair sharing. Turkey supports the remarks made in the press release issued on 3 October 2014 by the Ministry of Foreign Affairs of the Turkish Republic of Northern Cyprus (TRNC) upon the initiation of a new drilling activity by the GCA in the block area called 9………..” 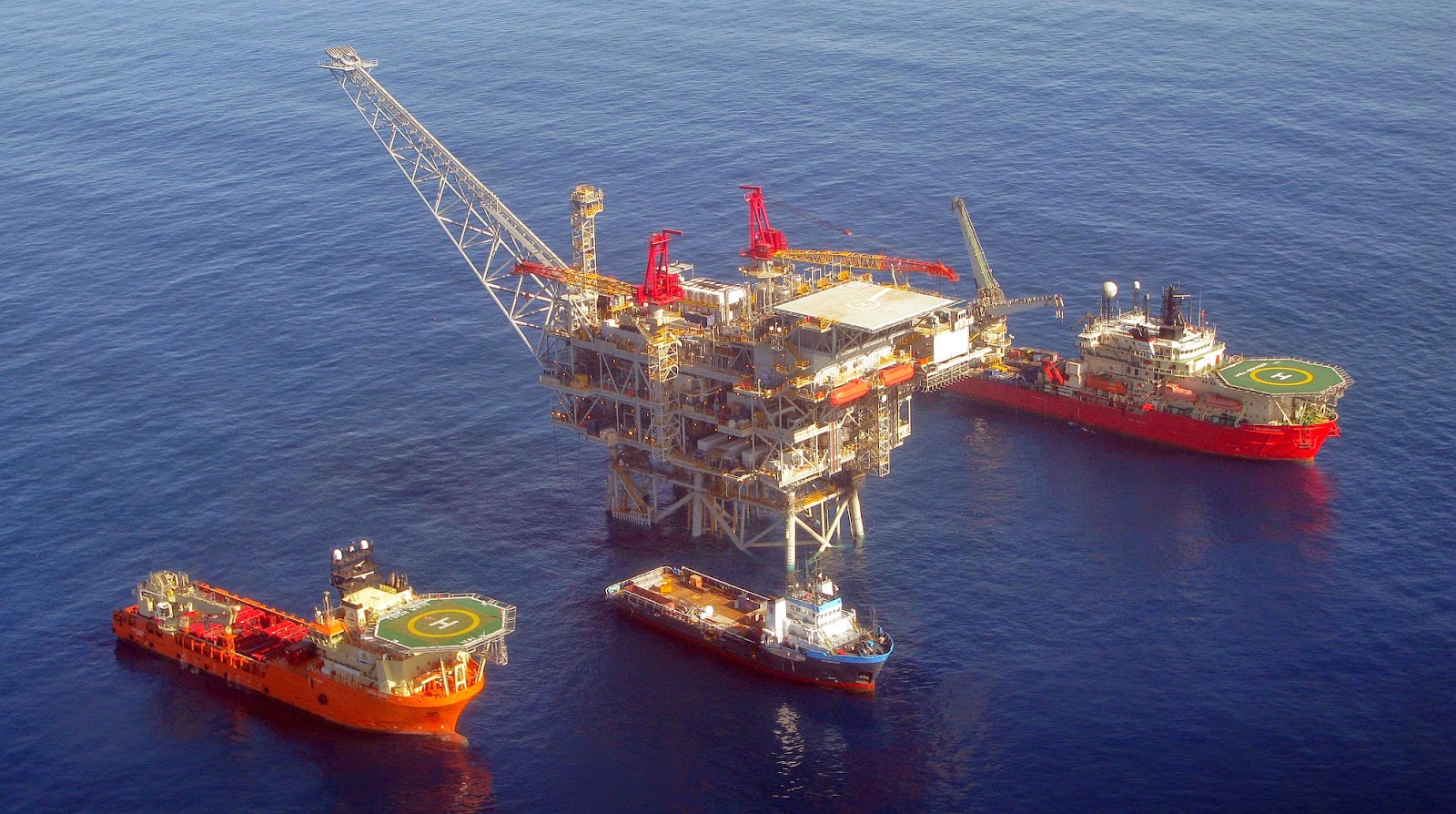