“UN SPECIAL Adviser Espen Barth Eide yesterday expressed sympathy over the trials and tribulations of coastal states claiming their exclusive economic zones (EEZ) but issued a stark warning not to expect the international community to do anything about it.
In an interview with public broadcaster CyBC, Eide discussed the situation which arose after Turkey issued a navigational telex (NAVTEX) last Friday, reserving a sizeable area of Cyprus’ EEZ south of the island for seismic studies from October 20 to December 30…………” 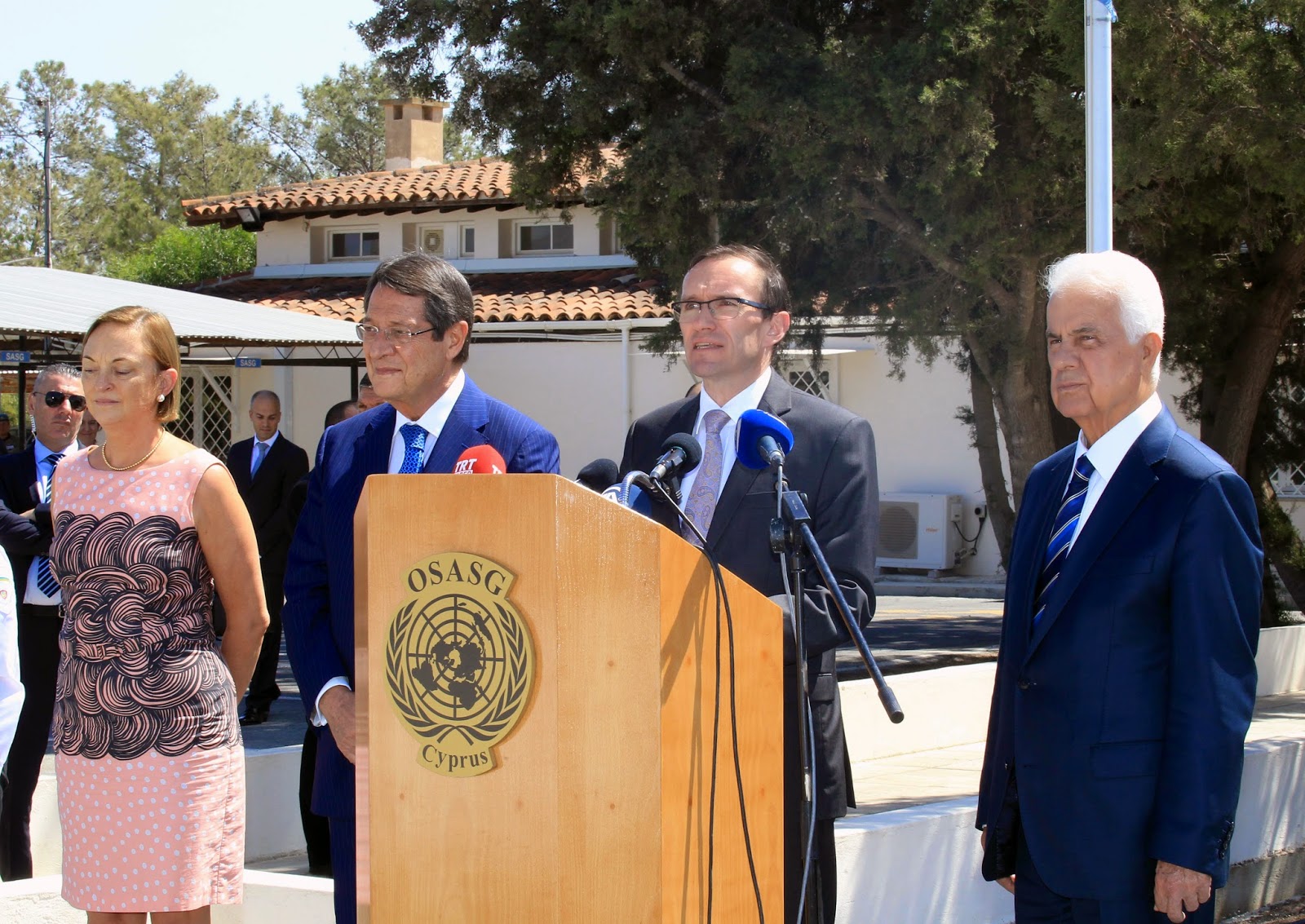