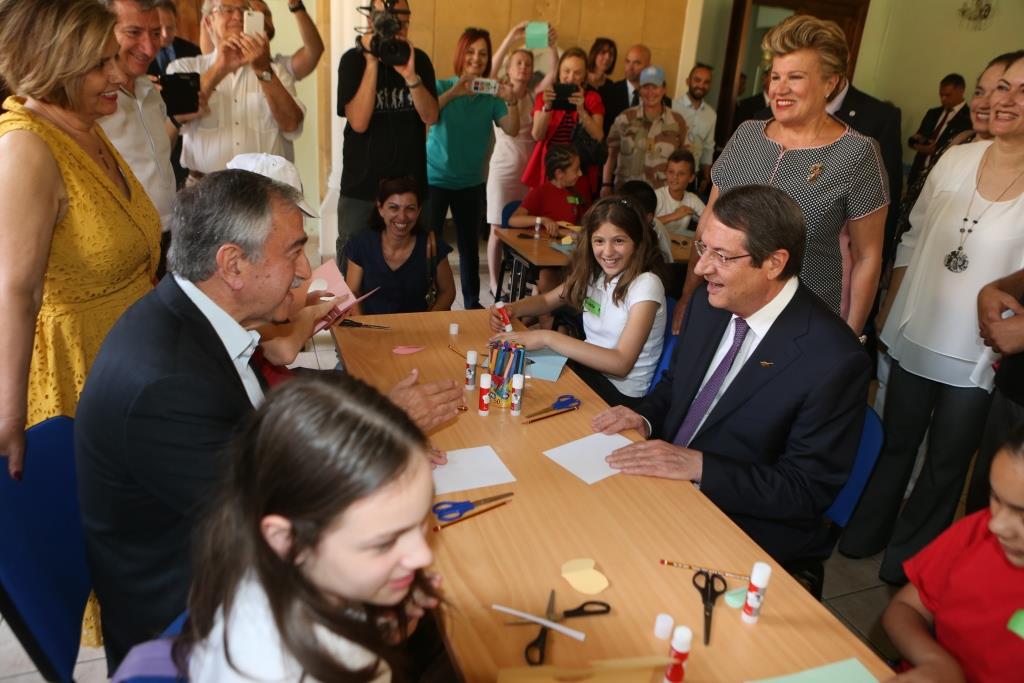 After more than 40 years of division, the government of Cyprus is pushing for the island to be reunified in the next six months.

Cyprus President Nicos Anastasiades and Turkish-Cypriot leader Mustafa Akinci both understand the need to end the “unacceptable status quo and reunify Cyprus as a federal state and that’s important in itself,” Cyprus government spokesman Nikos Christodoulides said before the the two leaders resumed negotiations for the reunification of the island on Wednesday.