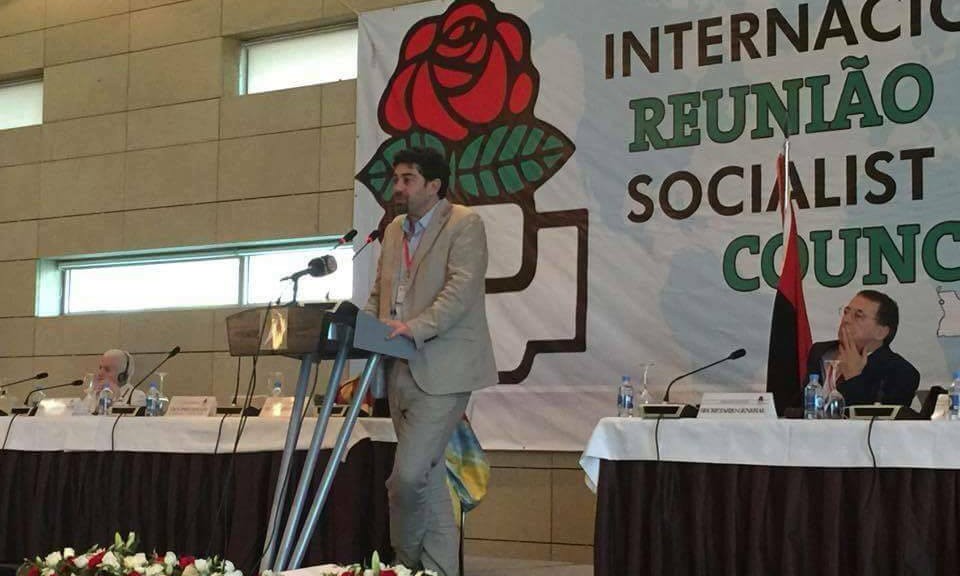 Turkish Cypriot daily Kibris Postasi newspaper (22.03.16) reports that Muhittin Tolga Ozsaglam, foreign relations’ secretary of the Republican Turkish Party (CTP), has criticized Turkish Cypriot leader Mustafa Akinci’s statements on the Cyprus problem and pointed out to his statement by which he described as positive the agreement reached between Turkey and the EU.

In statements to a television station yesterday, he said: “Mustafa Akinci is a great disappointment. I am watching him with a great disappointment. In the past Mustafa Akinci had statements which could be considered conservative. Now it is as if he is heading towards this. Reference has always been made to Confidence Building Measures. Mustafa Akinci failed in this as well. He is not seeing positively the opening of new gates as well as the issue of fenced off Varosha. I wonder, what did he do regarding the fenced off Varosha area? While he was saying this during the election period, why should we delay it, if this will happen with the solution? I am not saying let Varosha open. A feasibility study could be conducted. Today the area of Mesarya is not connected with the south. If you are going towards a solution, the people should have social, trade relations. What could be the fear for this? The opening of new gates will deepen the status quo. This is correct. There is a drawback. However, these people have needs”.

Ozsaglam said that it is not correct to give a timetable for the solution of the Cyprus problem. Noting that there is no agreed text or constitution in the current situation, he argued: “The paperwork for this will not be finished. If everything goes positively, I see [it in] June 2017”.

Replying to a question regarding the guarantees, Ozsaglam said that according to a survey, the percentage of those who insist on Turkey’s guarantees has been decreased to 48% comparing to last year. He added: “The guarantees should be discussed in the very end. Surveys show that a big change has happened. There is a survey conducted by Mr. Ahmet Sozen. The percentage of those insisting on Turkey’s guarantees decreased to 48%. I relate this to the insecure situation in Turkey. A multi-sided, a five-party conference should be convened regarding the Treaty of Guarantees and the issue should be discussed.