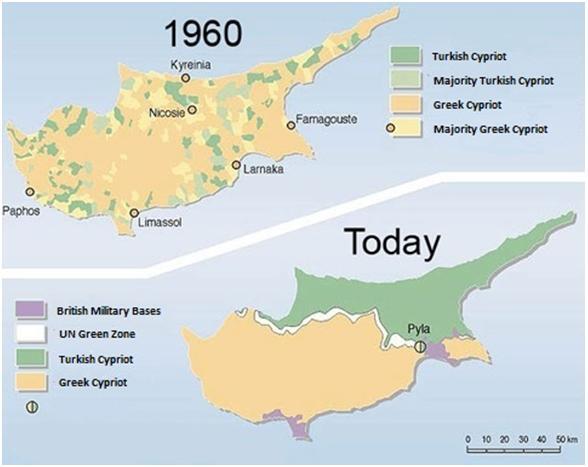 As part of the ongoing negotiations between Turkish Cypriot President Mustafa Akıncı and Greek Cypriot leader Nicos Anastasiades for a new federal state planned to be founded in Cyprus, the citizenship ratios and criteria of the new state have been announced. According to an agreement between the two leaders that was leaked to Greek Cypriot media outlets, the citizenship ratio in the federation would allegedly be four Greeks to one Turk. During the negotiations conducted so far, the Turkish Cypriots have exerted efforts to change this ratio to four to two particularly during Derviş Eroğlu’s term in office.