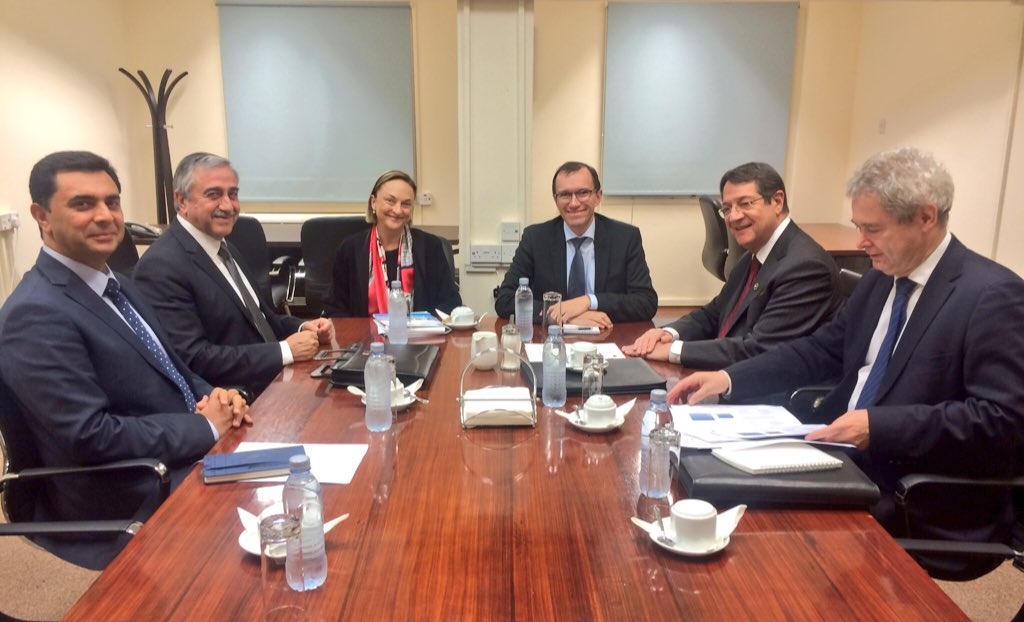 The next two months are critical as they will reveal whether convergence can be achieved on the remaining chapters, says Turkish Cypriot leader Mustafa Akinci, according to Turkish Cypriot media reports.

Akinci who T/C media report was speaking at a meeting with Turkish Cypriot Pensioners Coordinating Committee on Wednesday said that November and December are crucial, a fact attested by the visit of the foreign ministers of three major countries, the U.S., Britain and Germany within the scope of 10 days.