Warning: session_start(): Cannot start session when headers already sent in /home/thecypri/public_html/wp-content/plugins/fundraising/fundraiser.php on line 838
 A radio doc about Cyprus,40 years after the division - The Cypriot Puzzle
http://www.abc.net.au/radionational/programs/360/aphrodite27s-tears/5623620

A community of refugees in Cyprus return to their homes thirty years after they were forced to leave.
This year marks the 40th anniversary of the Turkish invasion of Cyprus, which resulted in the Mediterranean island being divided along The Green Line, Greek Cyprus on one side and Turkish Cyprus on the other.  Ten years ago the border was opened and for the first time Greek and Turkish Cypriots visited their former homes, now occupied by strangers.
We travel with radio producer Anna Messariti and her family as they return to the town of Kyrenia, a place redolent with memories of Turkish and Greek neighbours living peacefully together and the violence of the invasion. Will the birthplace of Aphrodite, the goddess of love, ever be reunified? 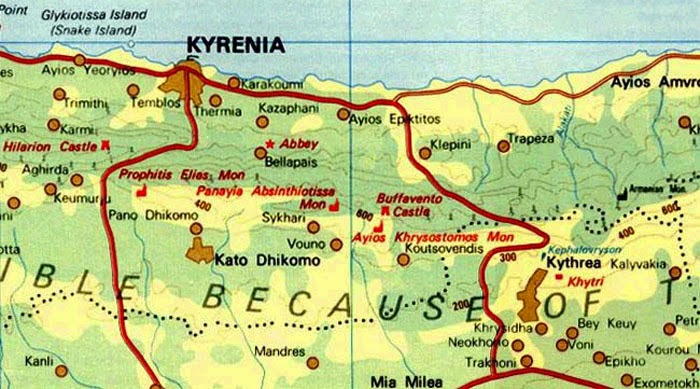