Warning: session_start(): Cannot start session when headers already sent in /home/thecypri/public_html/wp-content/plugins/fundraising/fundraiser.php on line 838
 Greece and Turkey: on the road to nowhere or a chance for redemption? - The Cypriot Puzzle 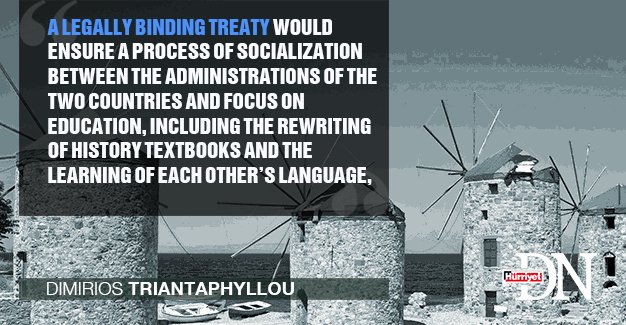 Ever since George Papandreou in his capacity as the Foreign Minister of the Hellenic Republic met his Turkish counterpart İsmail Cem for the first time in late June 1999 in New York, the two countries have found themselves involved in a process of rapprochement despite their differences. This has led to a number of political and military confidence building measures and agreements on a number of ‘low politics’ issues of common interest to both countries. The process also involved a paradigm shift in Greek foreign policy, which allowed Athens to give the green light to the start of Turkey’s accession negotiations with the European Union.